Here’s some videos of b.l.o.w. in action. There’s a little bit of cheating going on as most the performances are taken from the full length Valv1, which is also present here.
If you’ve got anything you could contribute, please get in touch 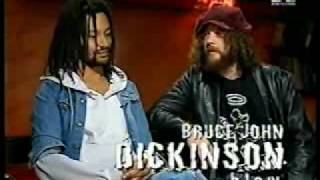 A full performance of Taylor’s Folly (released on the “Legalise It” EP & the B-side to “Angel Sitting In A Tree“) taken from the Valv1 tape.
The song the band launch into at the end is “Yer Blues” by The Beatles, but sadly not included in its entirety. 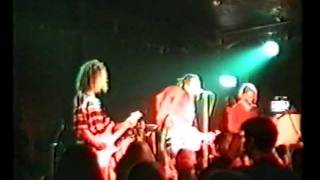 Footage of b.l.o.w. at work, recording the track “Bump It” or their mini album, “Man & Goat Alike” at Jacob’s Studios, Surrey.
This is culled from the Valv1 tape. 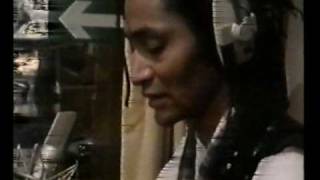 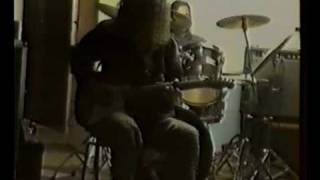 Valv1 was b.l.o.w.’s long form video, distributed via the fan club.
This incredibly, insanely rare home video, Valv1 is a weird, inexplicable, and obviously intoxicated stroll through the band’s existence. 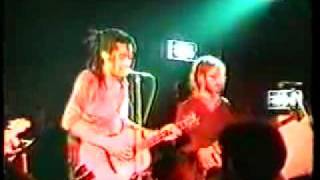 Here's a selection of Dave's more recent solo videos. You can find out more about what he's up to in the present day at his website. 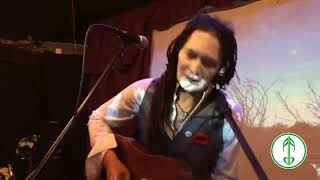 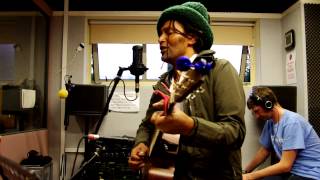 A Book That’s Still A Tree – Live on the radio 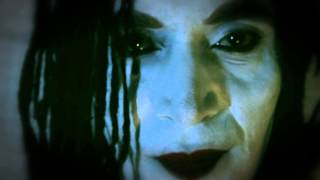 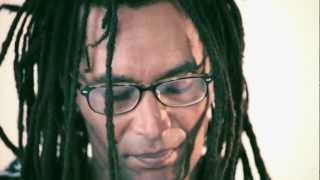 All The Way Home 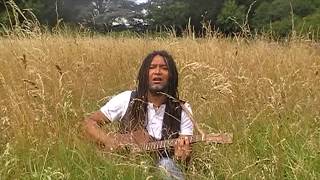 Sunshine In The Rain 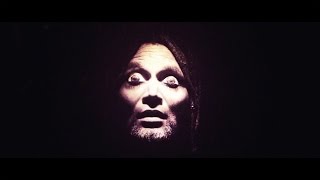 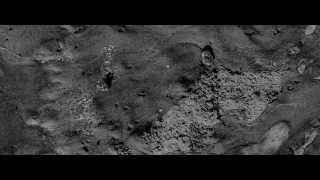 Lullaby For My Love 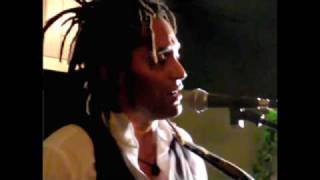 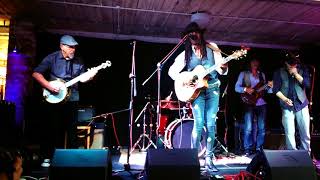 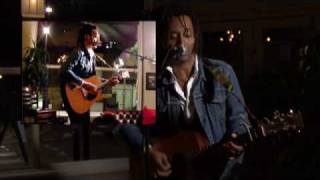 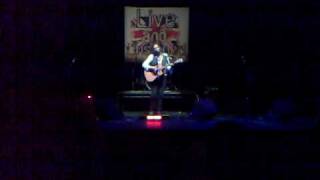 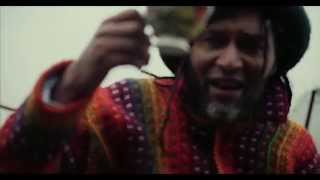 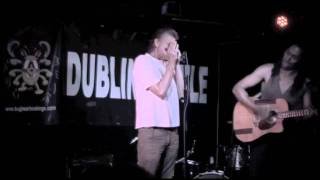 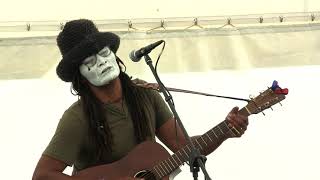 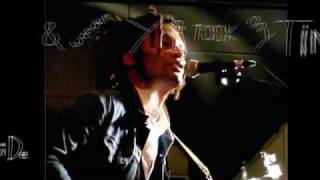 Here's a selection of videos featuring Bruce, mainly interview & guitar related, with a few videos of his more recent band, Colour Of Noise. 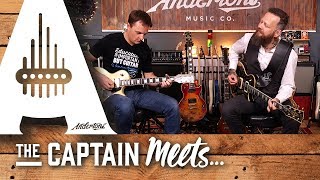 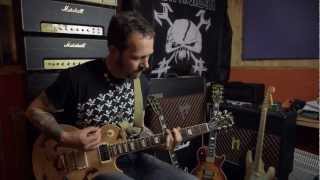 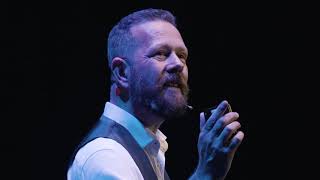 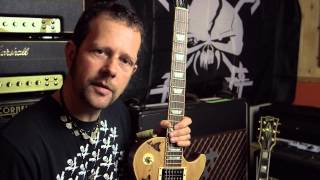 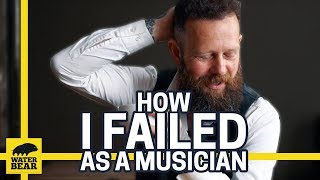 Bruce – HOW I FAILED AS A MUSICIAN AND REBUILT MY CAREER 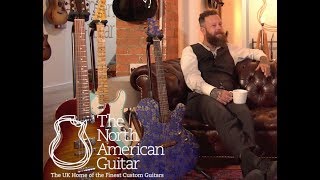 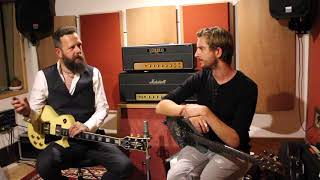 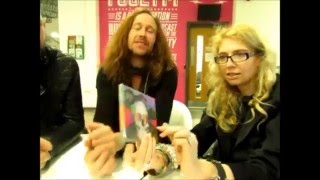 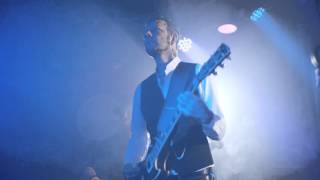 Colour Of Noise – Can’t Take It With You 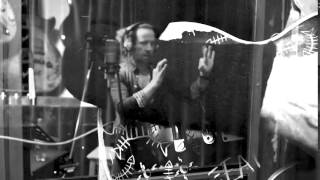 Colour Of Noise – Head On