The first “proper” release. Issued through the band’s own Cottage Industry label in 1994, this ‘mini-album’ was dominated with Hendrix-esque riffs, but also showed other aspects of this new band off, such as the album closer, the acoustic & slide-drenched “Dred Indian Blues”. 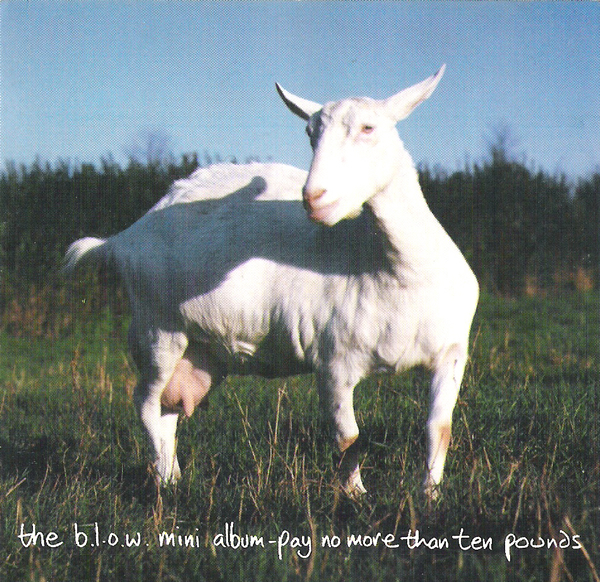 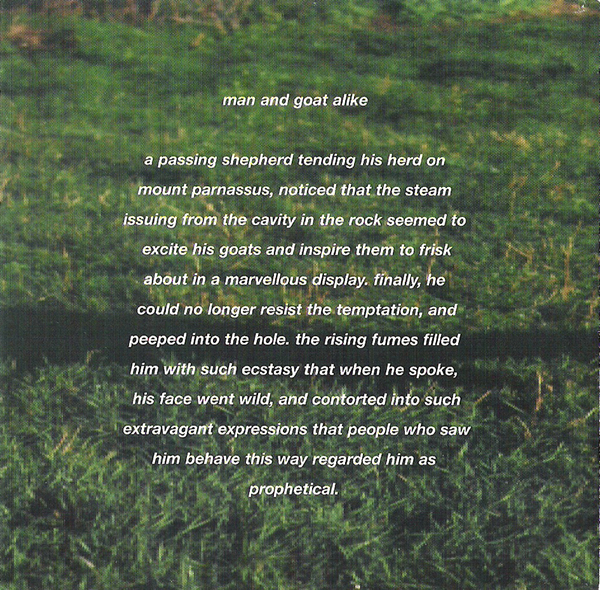 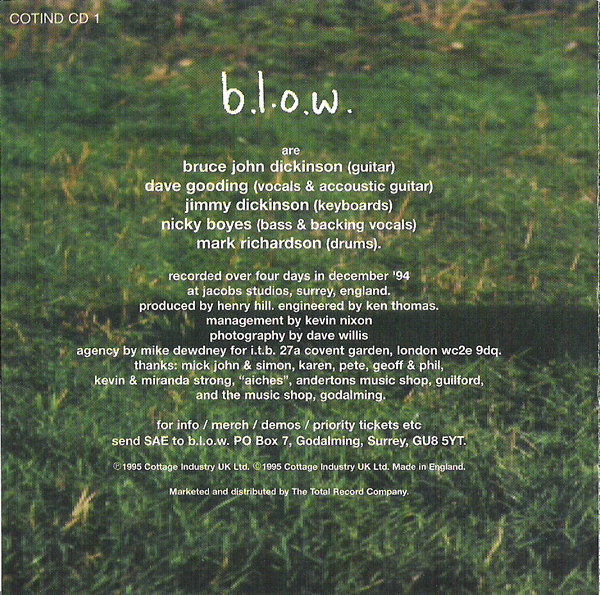 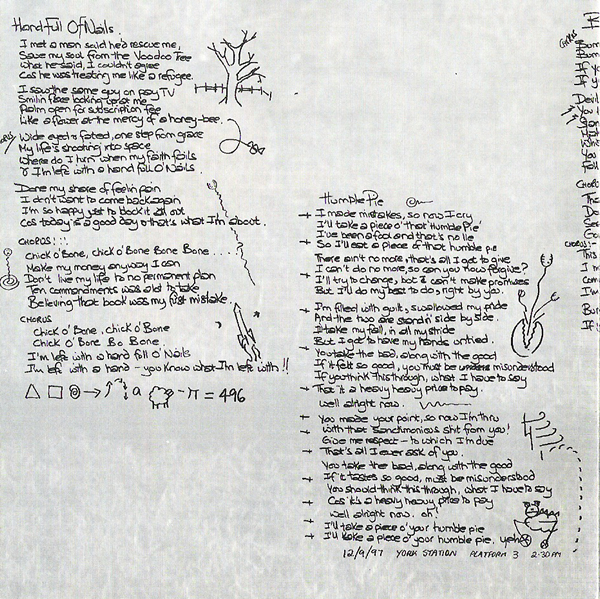 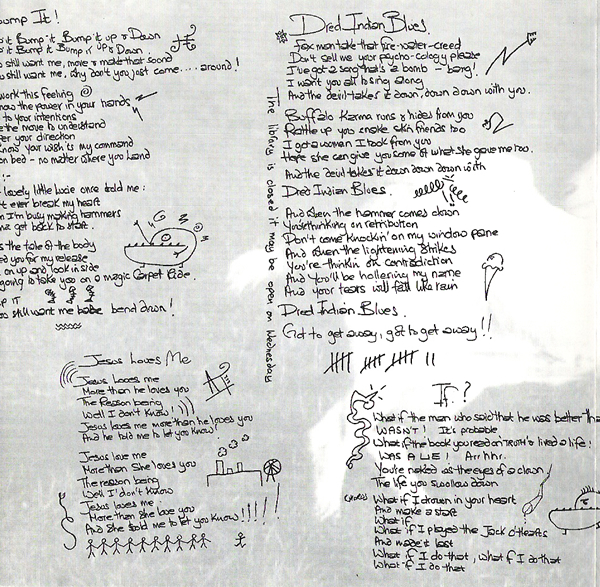 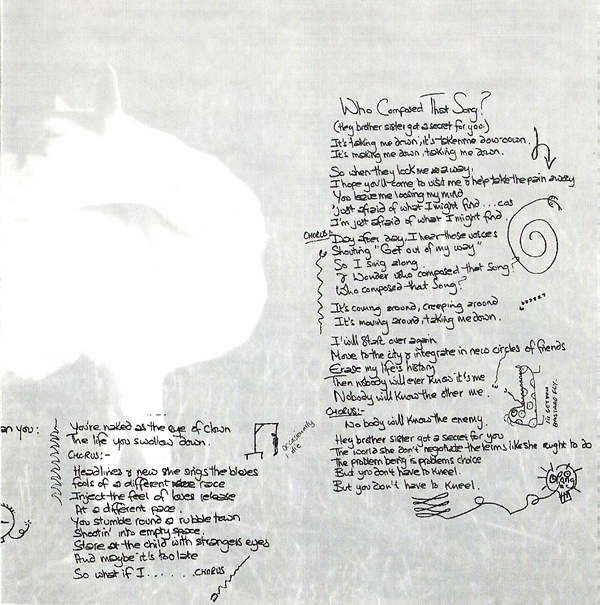 The Legalise It EP
Legboot